The Irrelevance of Occupancy Cost

Anybody who’s spent any time around the leasing side of retail knows the equation. Invented sometime after the wheel, but somewhat before AirPods, it’s become a cornerstone of retail lease negotiation.

The wheel has undergone little change and yet, for now, remains relevant (when will we get those hoverboards Back to the Future promised?) Likewise, the calculation of Occupancy Cost has remained steadfast and true; like the knowledge that the mining boom will never end, or Richmond will remain forever ninth.

On the back of Richmond’s meteoric rise and China taking its foot off the expansion pedal comes a third uncomfortable proposition; perhaps it’s time to rejig the figures?

Plastic is the new black

The elephant in the room has forever been the cash economy. Realistically, you could have a glimpse of someone’s books and confidently add a further 15-30% to a hidden turnover. For many businesses, this is what made them viable.

Regardless of what might be claimed, Landlords factored this into their rental expectations.

Over the last 5-10 years however, we’ve seen a move away from cash. Suddenly, all turnover is on the books and there’s nowhere to hide. Sure, this is fantastic for the taxman, but not so great for smaller retailers with thin margins.

Once upon a time, if a retailer hit a lean period in February, there was a good chance you had a hidden nest egg that could be used to stay afloat during the rough times. Those backstops are eroded though, and Landlords either aren’t aware or don’t care.

Get the struggling retailer out, get a new one in.

The issue is, this is endemic of the entire industry and there are absolutely no guarantees that a new retailer will do any better than the outgoing one. Chances are the Landlord is going to bring in someone with less experience. That can have flow on effects for surrounding retailers, further weakening the precinct and causing more shops to go dark, which benefits nobody. 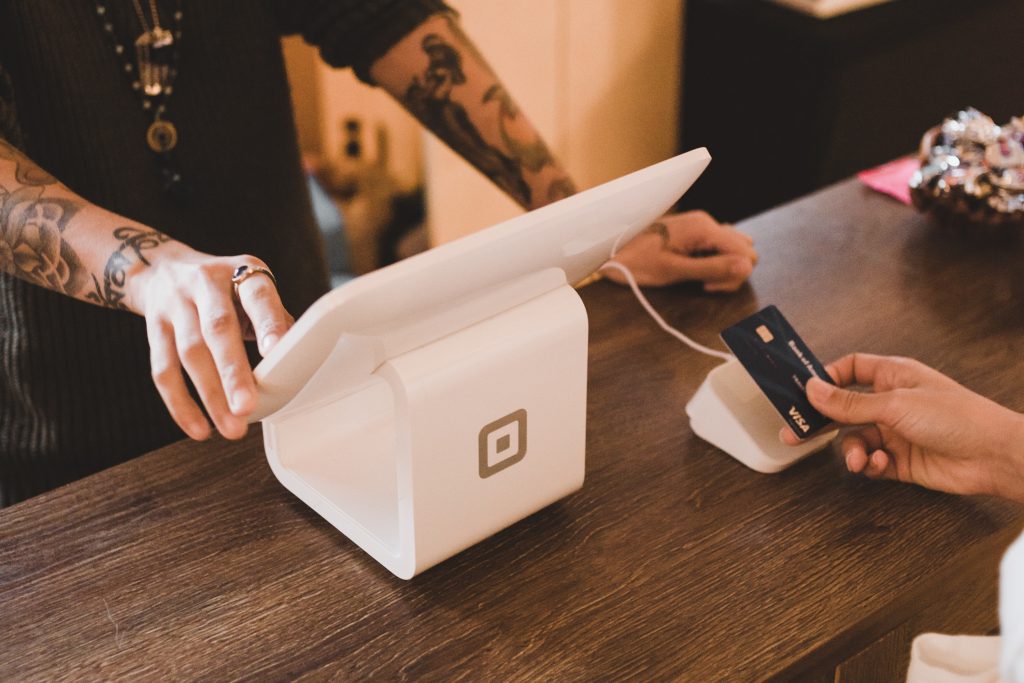 The last 5-10 years have seen electricity and gas prices spiral out of control. Electricity alone has increased nearly 120% over the last ten years (more, if you use the providers suggested by shopping centres.) Yet, theoretically, it should still fit into the same proportion of Occupancy Cost it always has. This simply doesn’t make sense.

Likewise, tightening of employment law and an increase in the award rate has seen profit margins cut. While this is an important shift for employees, for many businesses ‘under the table’ forms of payment helped improve viability.

There’s certainly an argument that if a business can’t afford to pay its staff properly then it isn’t a viable business (which we won’t get into here). The fact of the matter is that people being paid improperly was the implicit expectation by landlords. Again, occupancy cost was calculated upon this quiet assumption.

The real cost of convenience

The internet also has its role to play. This is well known within the sector but over the last few years, practically any growth that occurred in retail has been online. Why drive to Chadstone when you can sit at home in your pyjamas clicking away?

Physical retail has been sputtering for years – hence the move away from fashion in centres and towards a more experiential fare, and a saturation of food and massage offerings.

E-commerce has been able to chew up so much of the fashion sector due to its low overheads: no rent, low labour costs, low utilities. And yet, with this level of competition, the calculation for Occupancy Cost remains the same?

This isn’t an issue restricted to the fashion sector though.

Many restaurants are feeling the sting of offering UberEats (or any of the various delivery services.) With commissions as high as 35% and typical restaurant profit margins around 2-10%, the only way offering the service stacks up financially is if it attracts new customers. If existing customers gravitate towards the service while new one’s aren’t generated, typically, you’re losing money.

If you don’t offer UberEats, however, you risk cutting yourself off from a portion of the market and becoming irrelevant. For many, it’s difficult to know if the risks outweigh the benefits until it’s too late. 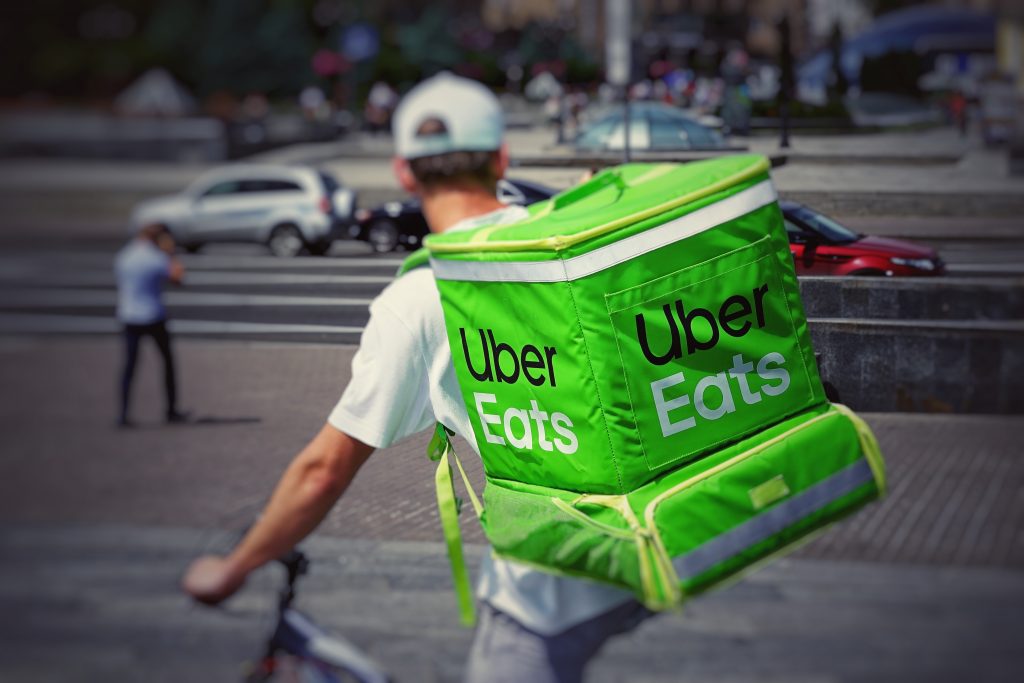 Does the delivery service help or hinder retailers?

Millennials haven’t just brought with them plastic cards, a desire for instant gratification and an uppity demand to be paid; increasingly, the supply chain of large companies is falling under the microscope. The ‘human cost’ of those sweet new Nike kicks is starting to be accounted for. That $8 mass produced cotton shirt – just how did you get it so cheap?

Modern slavery has long been a scourge on the underside of society (and one far too large to cover in a few paragraphs here). Few large companies are immune. Big brands like Zara and H&M have built their empire by making off-the-runway looks for cheap. KnowTheChain, a not-for-profit looking into the effect of modern-slavery, claim that many multi-national companies actually can’t describe their own supply chains.

To combat this, anti-modern slavery legislation came into effect in Australia on 1 January 2019. Essentially, any entity turning over more than $100 million per annum needs to report on the risks of modern slavery in their operations and supply chains, and what they’re doing to address this.

If the big players start asking questions of their supply chain suddenly, every aspect of the chain needs to understand where its produce is coming from.

To be clear, this is obviously a positive and necessary step to take. Our demand for cheap fashion is having a hidden-yet-obvious effect on millions of lives. But at the same time, to step away from it will obviously have an economic impact on consumers and retailers.

Let’s rehash: The cash economy is disappearing so there are no ‘hidden funds.’ The cost of goods is increasing. The price of local labour is increasing. We’ve seen the almost complete degradation of the fashion sector.

The Occupancy Cost calculation is based upon outdated ideas that relied upon the murky edges of retail remaining unchecked – a ‘don’t ask, don’t tell’ policy. This doesn’t stack up anymore. The industry as a whole is increasingly under the spotlight, and retailers cannot absorb the cost any further.

If the industry is to survive, the landlord must shoulder some of the burden.